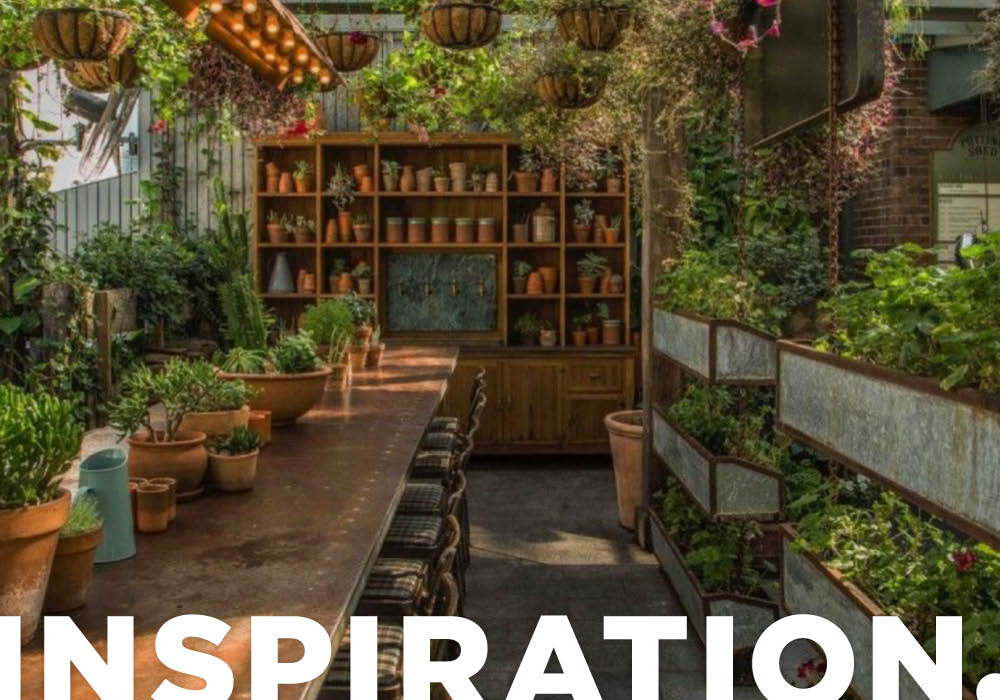 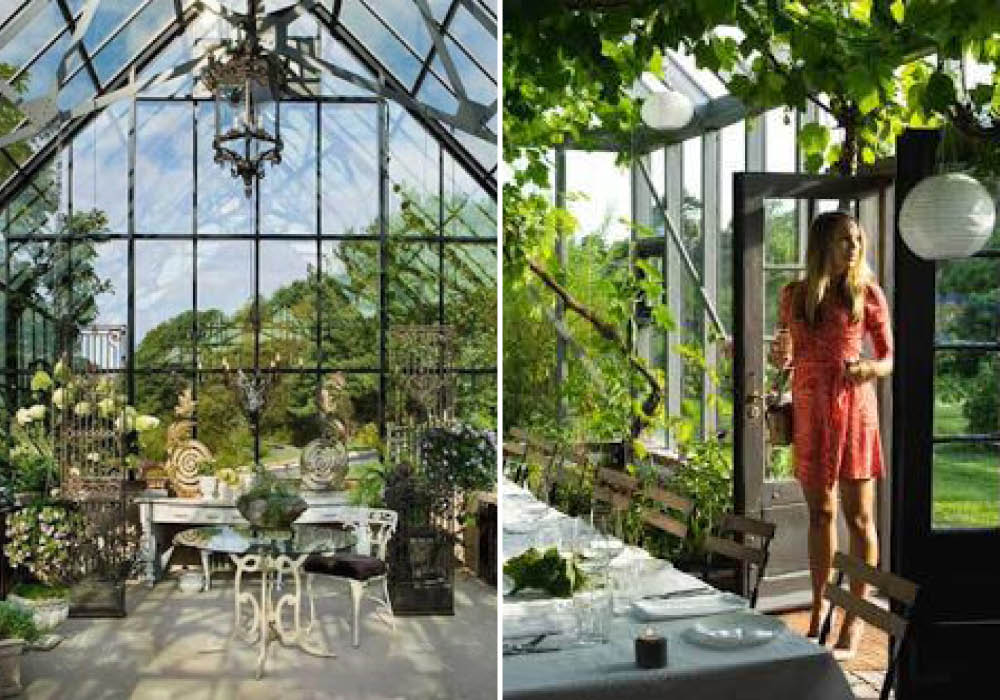 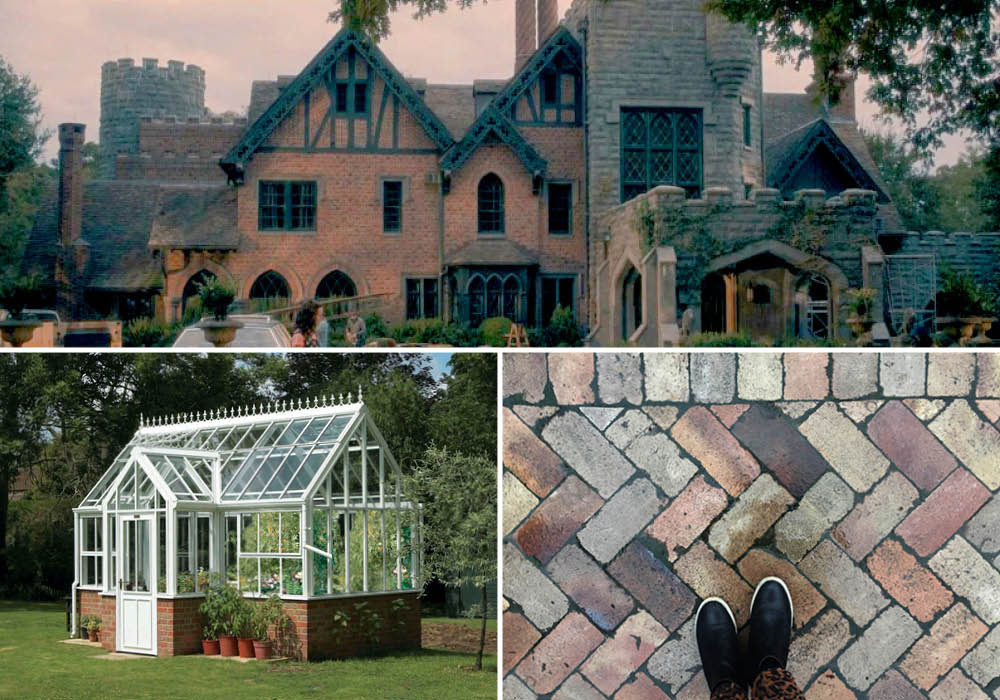 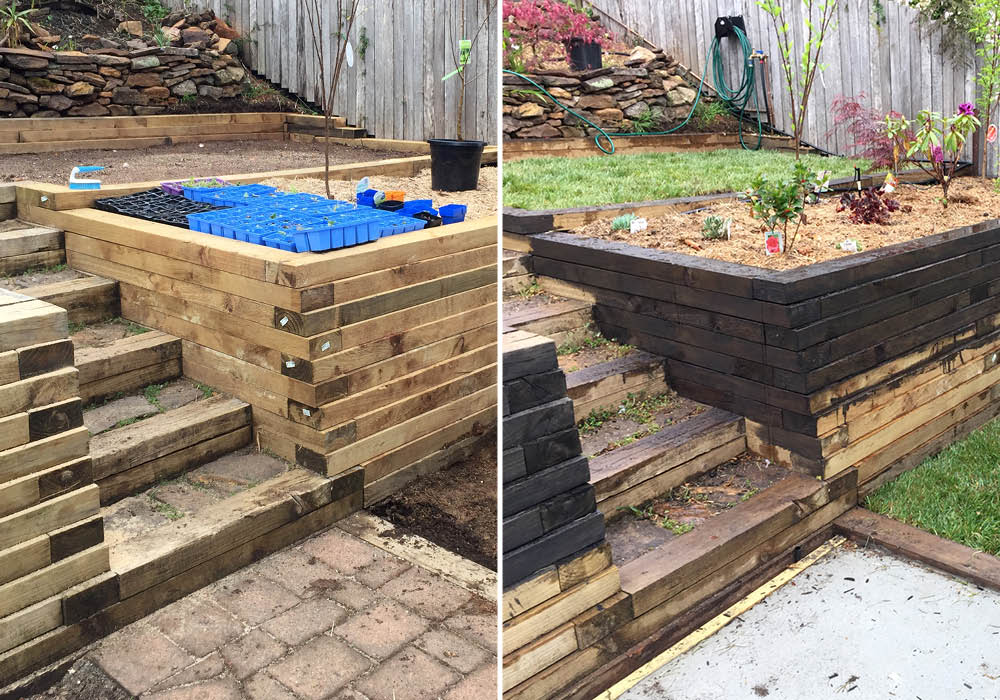 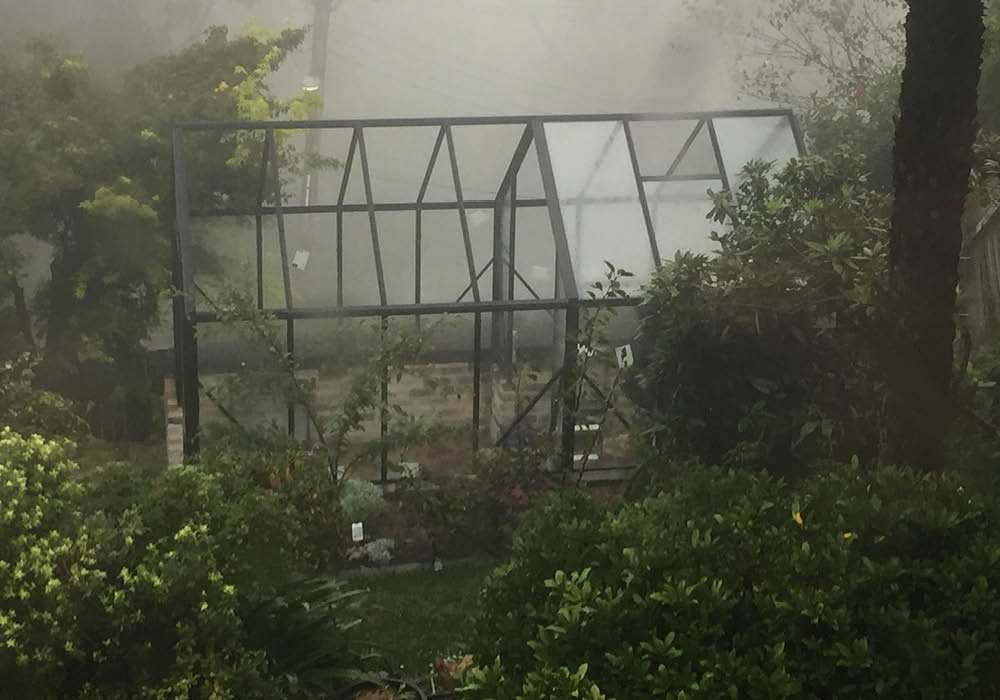 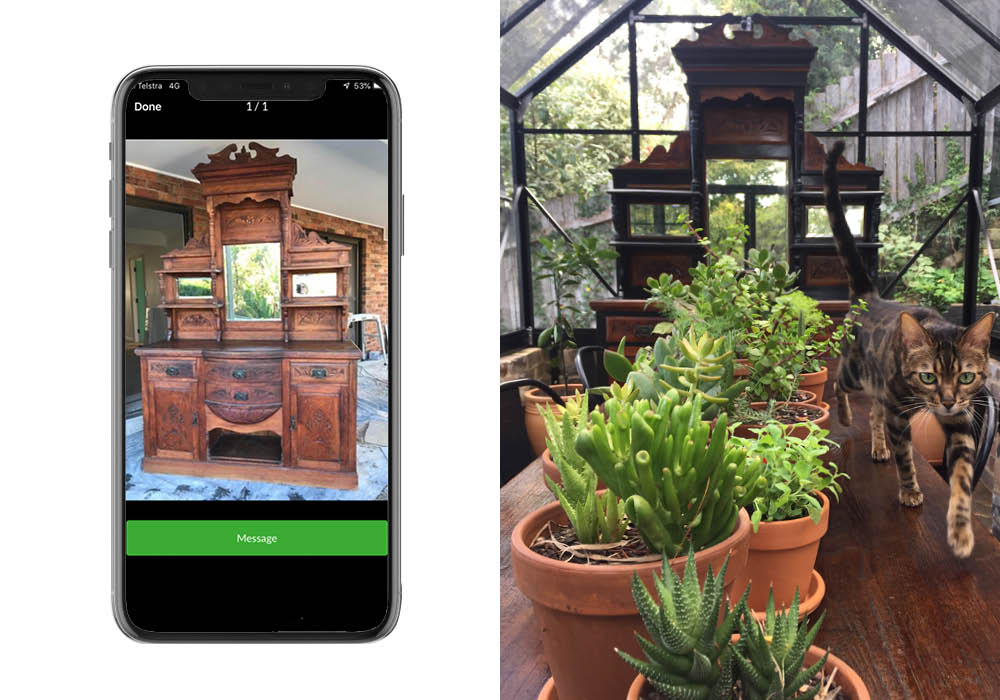 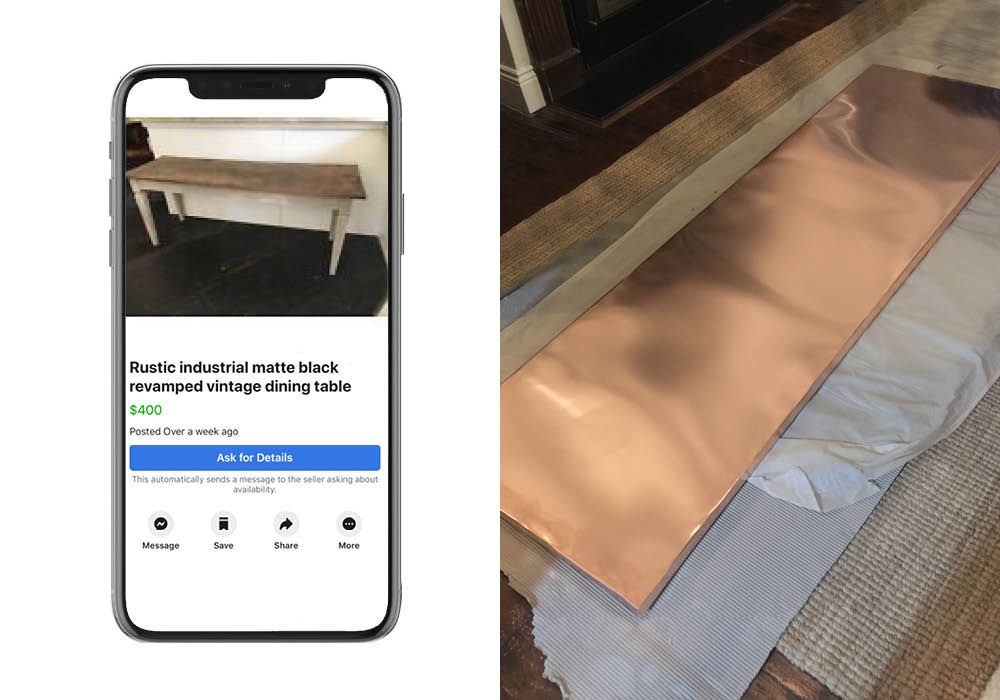 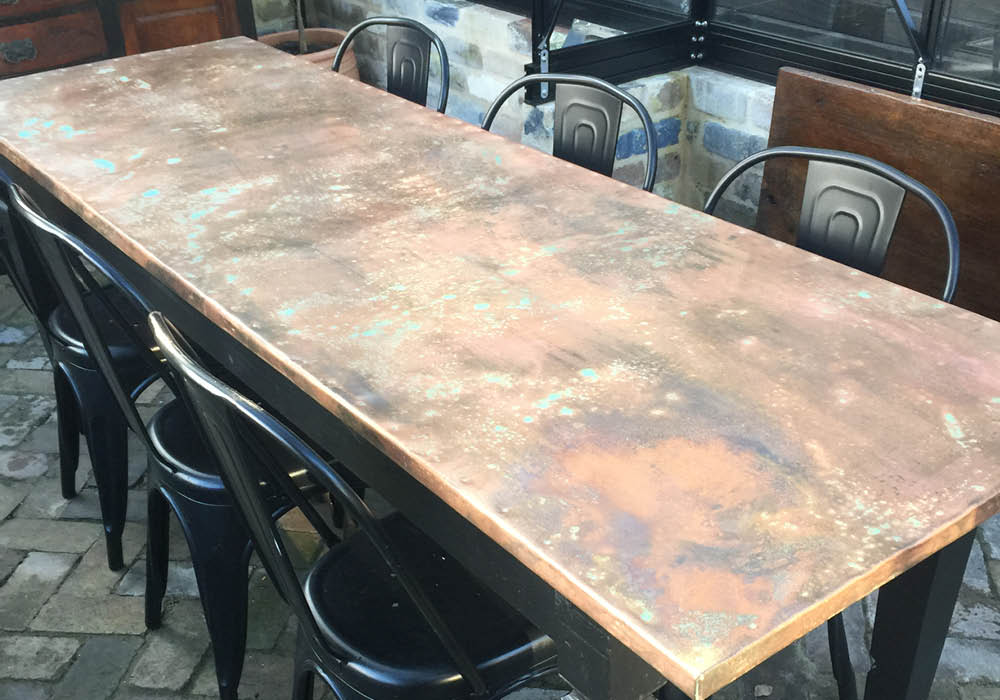 The first step was to investigate the rules around building glasshouses with the Blue Mountains City Council. We paid a consultant to come out and explain the restrictions. Surprisingly, there were very few as it was quite far away from the house. We opted for a brick and steel structure rather than wood, as it was close to the bush.

With the site being on the side of the hill, it was tricky to have the concrete base poured. The process involved much creativity and thinking outside the box. We ended up pumping the concrete up the hill.

We went to a brick recycling site in Sydney and hand chose the bricks. Getting the bricks up the hillside was also a challenge. Again, with a bit of creativity and manpower, we managed it. We used large boards leading from the back of the delivery truck and a chain of people throwing bricks to each other.

We worked with a team of bricklayers to pave and lay the foundation bricks.

The area in Katoomba is prone to high winds, storms and snow. After much research, we chose the Winter Gardenz glasshouse. This one was custom-made in New Zealand and had the highest resistance to the harsh weather found in Australia. The Victorian-style glasshouse design took two qualified builders eight days to put together.

Once the glasshouse was finished, it needed to be styled. We had found an older style mantle on Gumtree. In this case, we painted it black with wooden features. Finally, we coated it thickly with water-resistant varnish.

One thing we wanted was a copper-top table. This was so the table would grow and patina just like the garden. The quote for the copper top table came close to $10,000. Therefore, we did our research to make our own. We purchased the copper in Western Sydney and bought an antique table from eBay. The copper nails were extremely hard to find. Luckily, we realised that Baxter & Black used them for their shoe recrafting.

The Victorian-style glasshouse design is regularly used by visitors to the Blue Mountains. You may spot it on Instagram as it is often used for product shoots. The cottage on the property can be seen here.