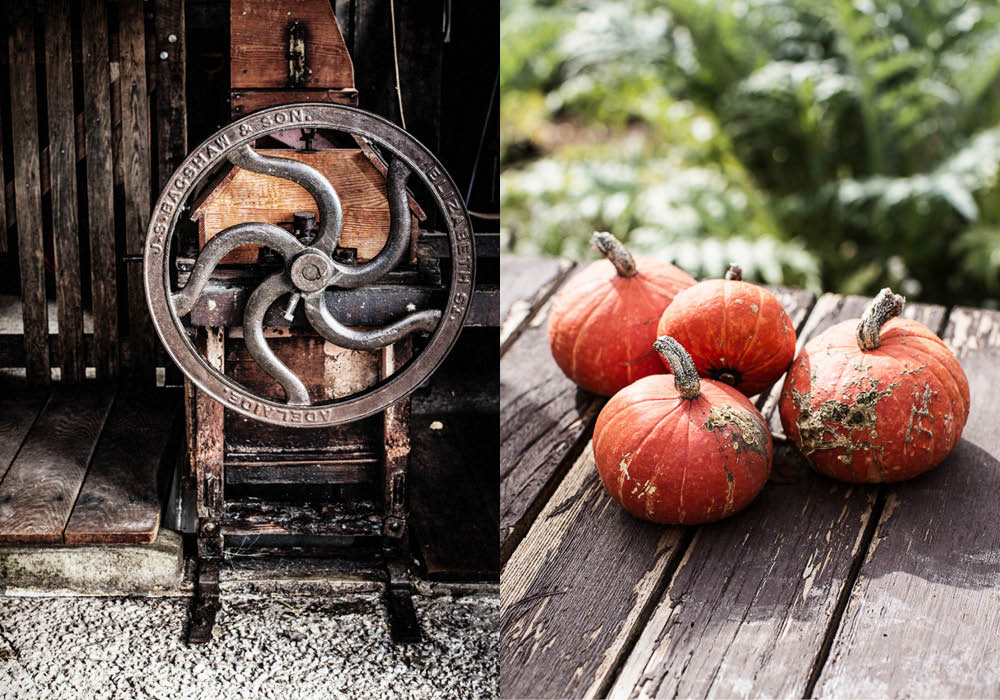 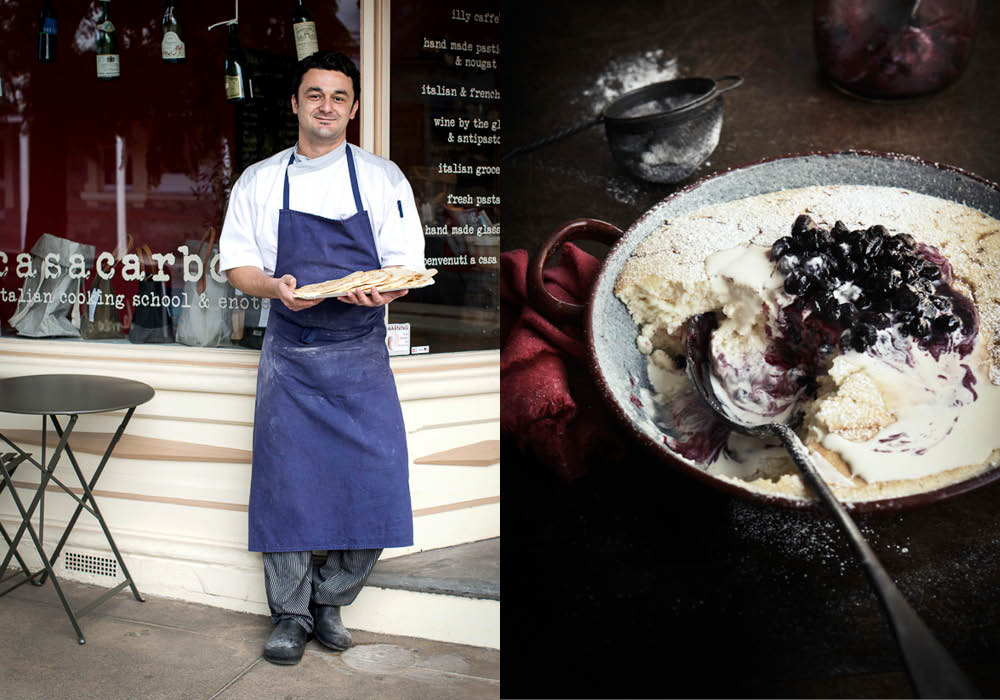 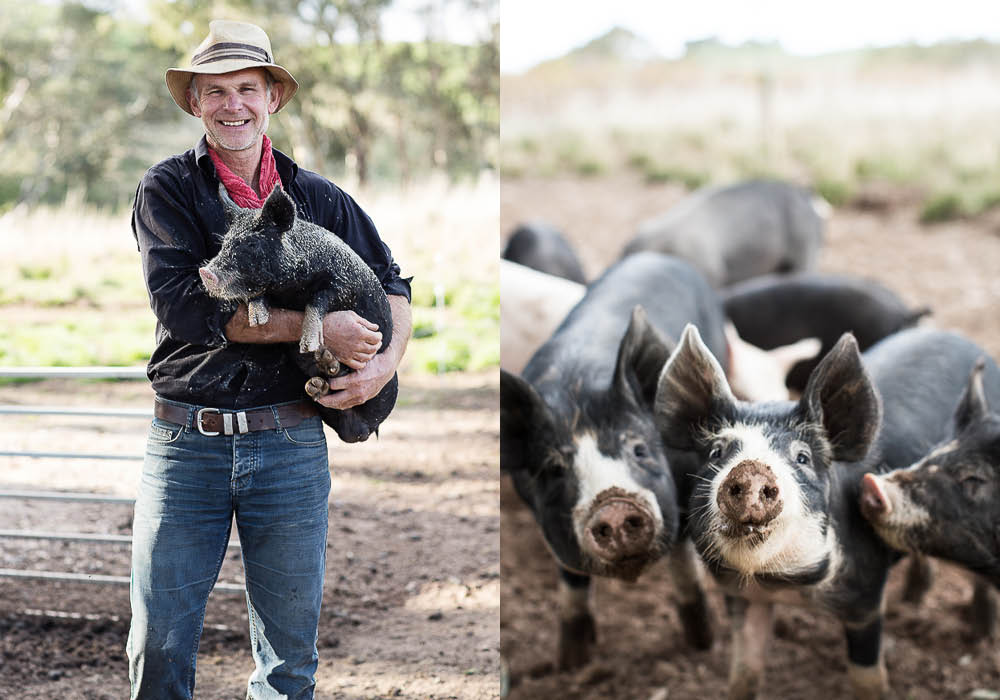 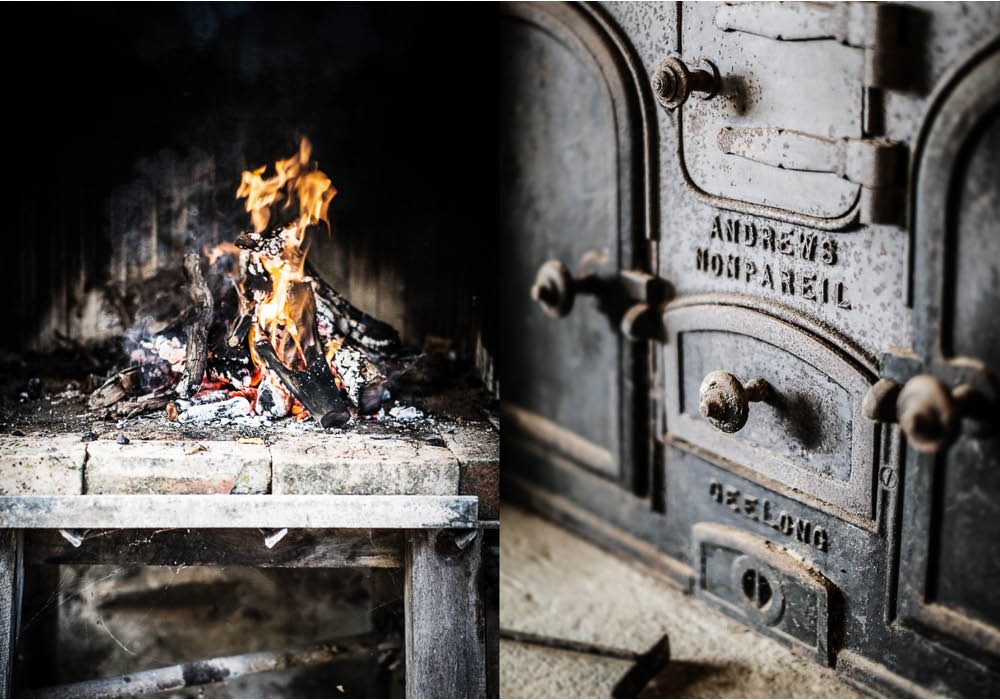 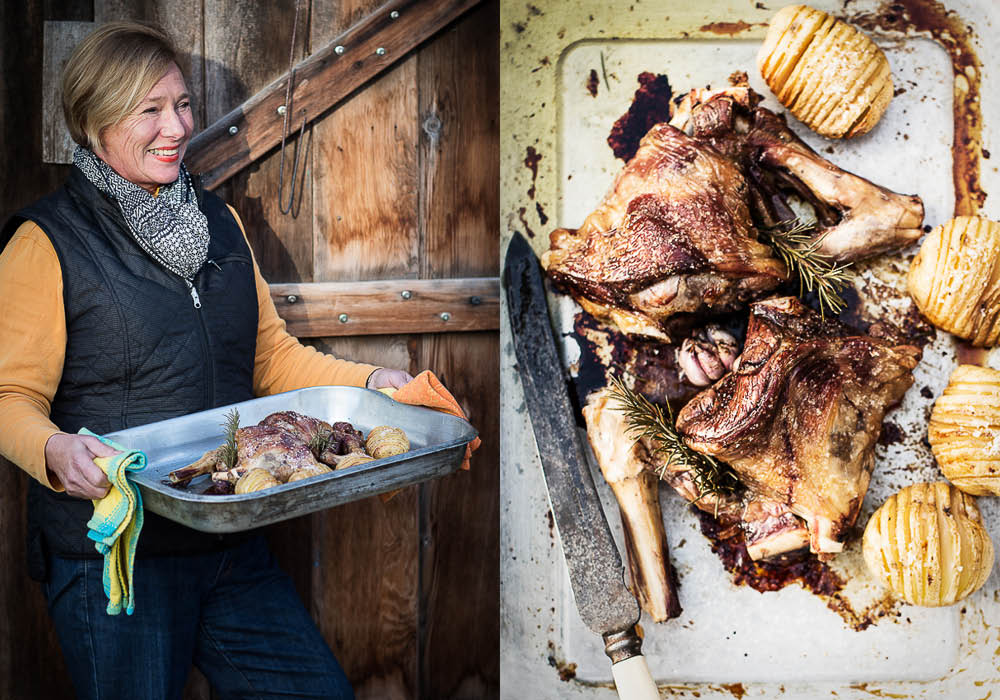 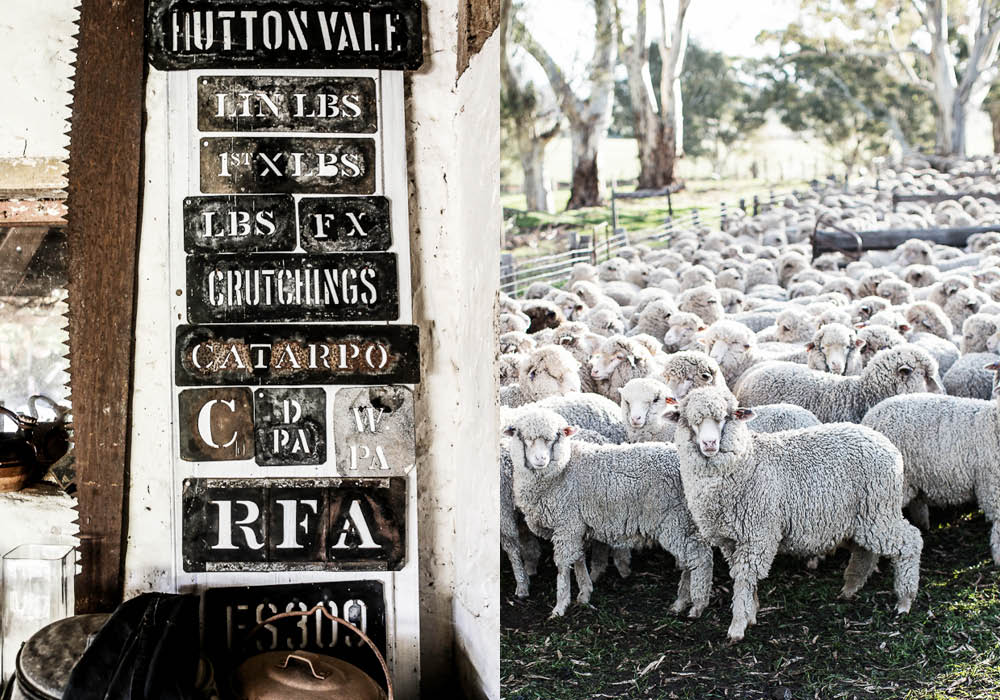 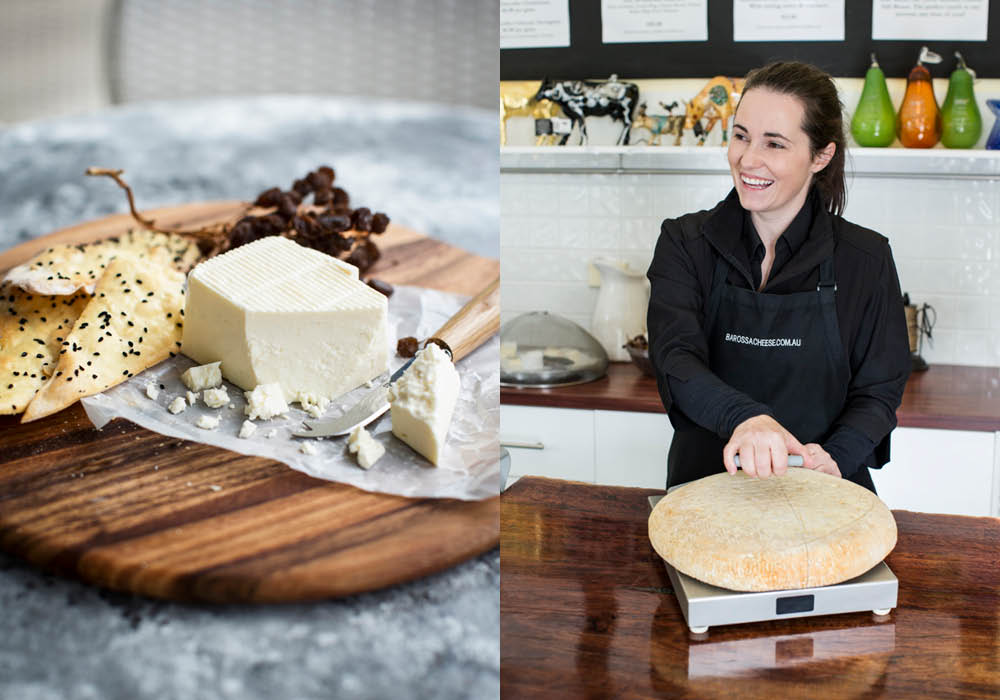 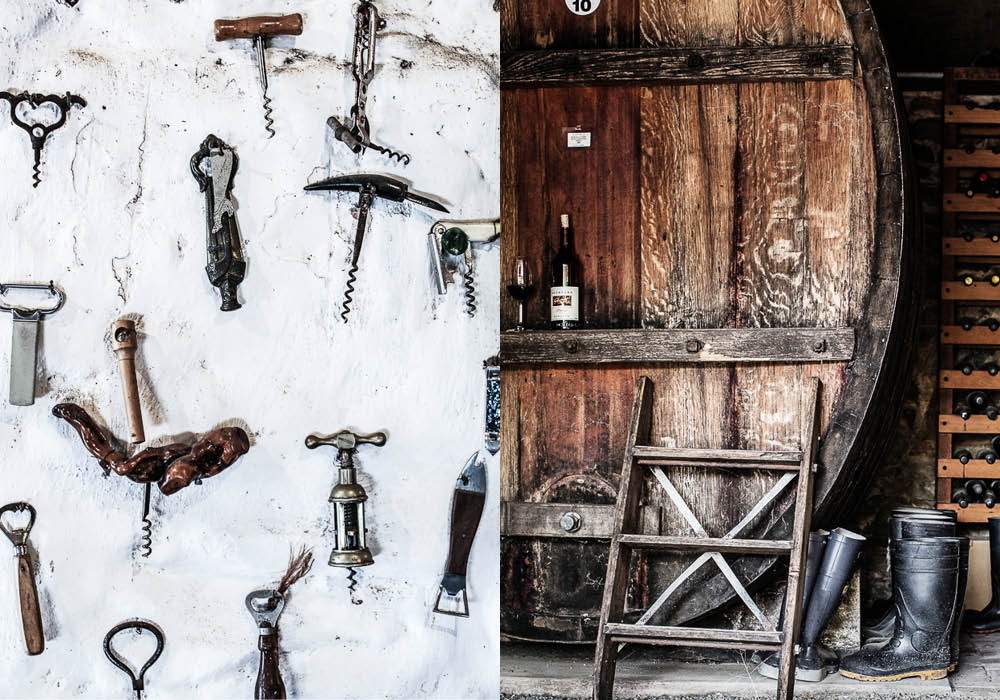 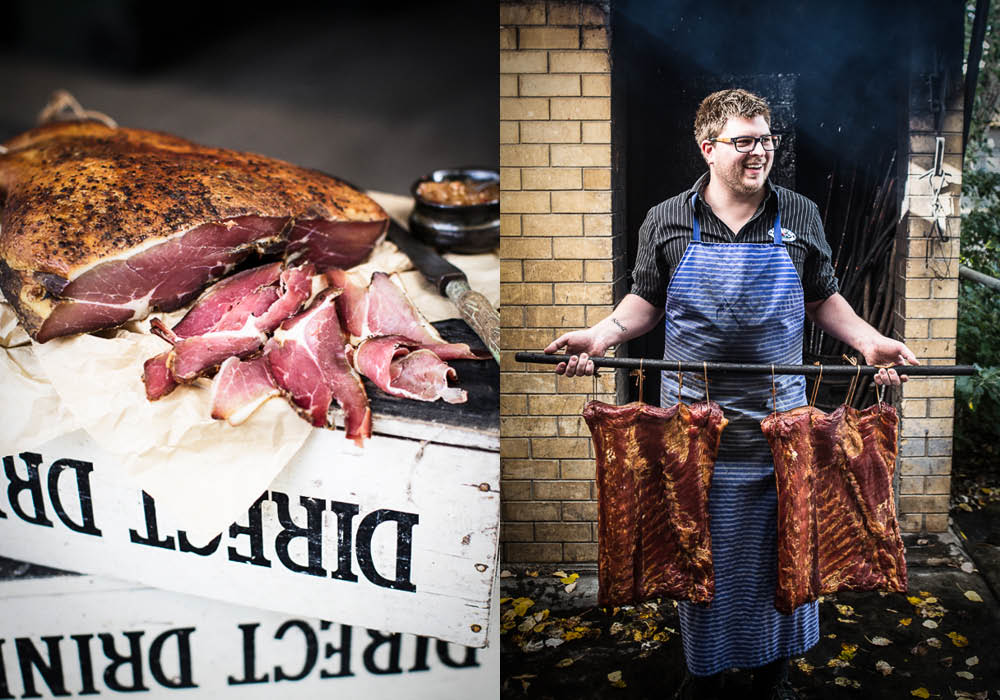 The team at South Australia Tourism approached Fairfax. They wanted a Barossa Valley region tourism campaign concept. The Barossa Valley was one of my favourite Australian locations. I was excited to come up with an idea to promote the area.

For the previous year, South Australia Tourism had done a stunning photoshoot with copy to match for their tourism campaign concept. With this in mind, I wanted to take it to the next level for this campaign.

I had recently worked with Katie Quinn-Davies on the Silverbean brand. I saw this as the perfect opportunity to utilise her incredible photography and blogging skills. Katie was at the peak of her career and had a huge audience. Why not double-dip by promoting her within Fairfax publications as well as across Katie’s audience? The idea of using influencers was a new one for Fairfax, but I knew it would pay off.

My concept was to have Katie document her four days in the Barossa Valley. The four days covered visiting farms, hotels, wineries and restaurants. Fairfax would also publish a story on her journey. Additionally, we would create a food trail map for the readers to follow. The look and feel were rustic, which paired beautifully with Katie’s work. Designer Jason Grant did a stunning job pulling my vision together, and the client was won over.